Launch on the PSLV

PicSat has been launched on 12th January 2018, by the PSLV-C40 (Polar Satellite Vehicle Launcher, video of the launch), operated by ISRO, the Indian Space Agency. The orbit is a 505 km Sun-Synchronous Polar Orbit

As virtually any other Cubesat, PicSat was not launched as the primary payload of PSLV-C40, but in so-called piggybacking. The launcher sent a 700 kg Earth-observation satellite, Cartosat 2ER, as its main payload, and PicSat took advantage of some free space on the launcher to get a ride to space (along with a dozen other Cubesats). Piggybacking makes possible to send a satellite without a dedicated launch (which would be impossible in terms of cost for a Cubesat project). The drawback is that we did not have any word to say on the selected orbit. 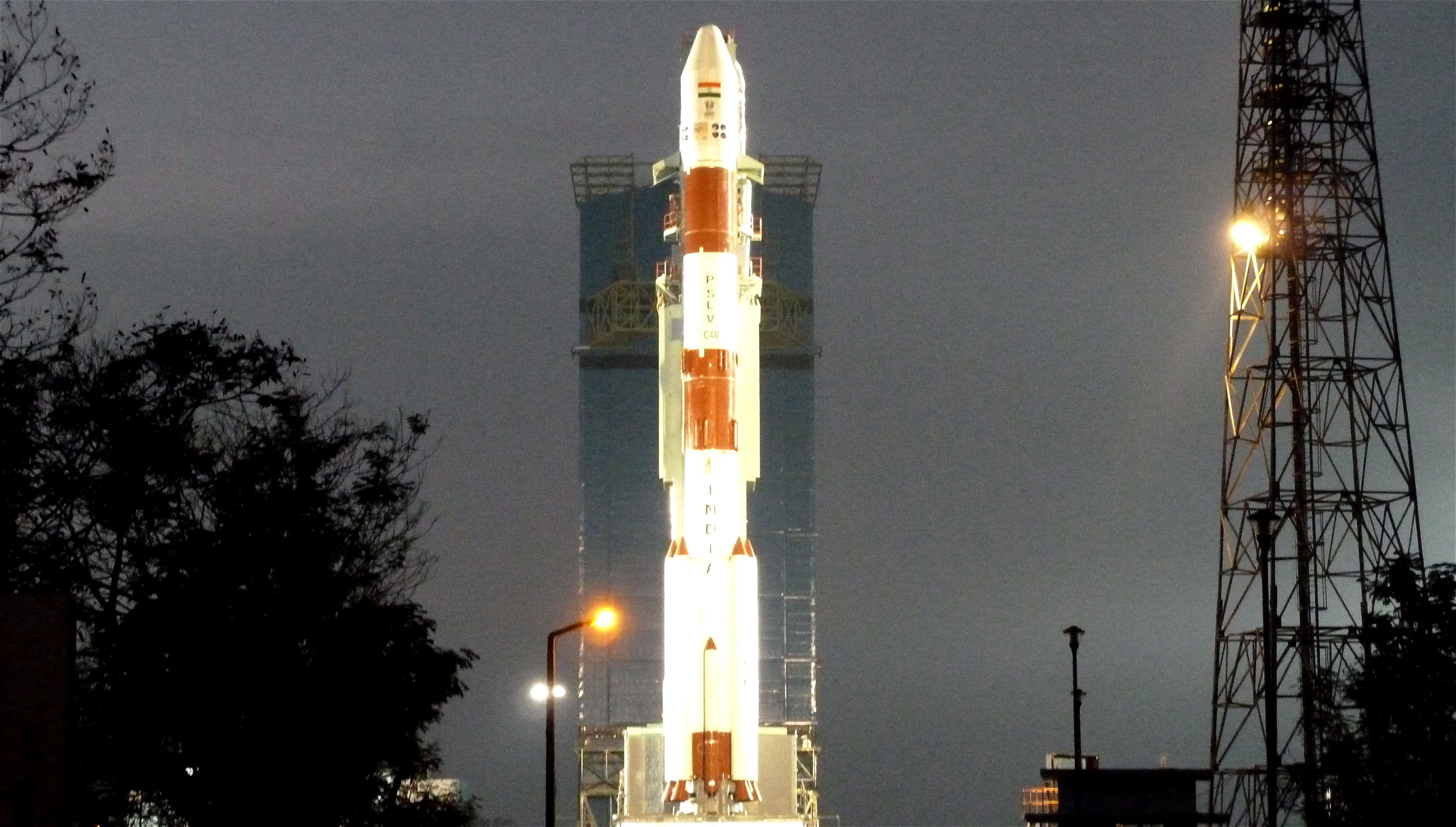 The TLEs (Two Line Elements) for PicSat are:
Howerver, it seems that the following TLEs provide a better estimate of the passes, as well as a better Doppler shift correction:

What does that mean?

But even if in theory it would be possible to describe each and every possible orbital trajectory around the Earth using a set of 6 parameters giving the position and velocity at a single fixed time (say, 1 January, 2000, at noon), it would not be a very useful description in practice, as one would have to run a complete simulation to get any idea of the trajectory of the satellite around the Earth.

A more useful description of an orbit than the position-velocity representation is related to the 17th century Kepler's first law of planetary motion, which states that the orbit of a planet going around the Sun is an ellipse, with the Sun at one of the two foci. A man-made orbitter going around the Earth being essentially the same thing as a planet orbitting around the Sun (from a mechanics point of view, at least), the orbit of a satellite aroud the Earth is also an ellipse, which can be described by two parameters: the eccentricty (related to its shape), and its semi-major axis (its size). Add three different angles (argument of periapsis, longitude of the ascending node, and inclination) which give the exact orientation of the orbital plane, and a time reference (time of apoapsis), and you have the standard set of 6 orbital parameters.

There is still one more way to describe an orbit, which is very broadly used in the space industry: two-line elements. A two-line element is a standardized set of values, written on two lines (hence the name!), and which gives various information about an artifical satellite. In particular, this set contains: the inclination, the longitude of the ascending node, the eccentricty, argument of periapsis, mean anomaly, and mean motion. The mean motion, which gives the number of revolutions of the satellite per day, is directly related to the orbital period, and thus to the semi-major axis. The mean anomaly, which gives the position of the satellite along its orbit at a given time, can be seen as another way to have a time reference for the orbital motion.